Who We Are Helping 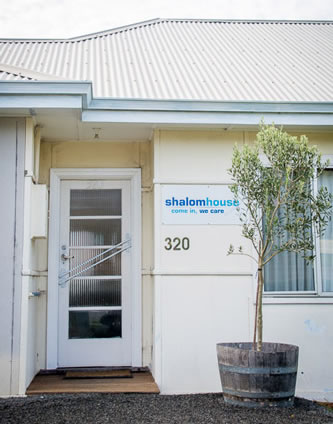 Homelessness is not as evident in Albany as the major cities. We don’t have the street present homeless as they or less developed countries have. Homelessness is, however, a big problem in Albany and Shalom does actually do… things. And yes, the homeless in your own town do need your help. The following is a snap shot of the people Shalom helps.

Who we aren’t reaching:

Shalom supports men ages 18+ who are homeless or at risk of homelessness. Our day time services are also open to ANYONE having housing difficulties (this includes women and families). Anecdotal reports from Police and other street outreach programs report there are currently approximately 40+ people living ‘on the streets’. This does not include the numerous individuals living in overcrowded dwellings, sleeping on friend’s couches, sleeping in abandoned houses, camping grounds and inappropriate accommodation.

No comments to show.
Call Now!